In order to better understand the production of Domaine Charbay Spirits, the following points are well worth keeping in mind for they are very rare in the Spirits World.

All of our spirits are hand-distilled using proprietary, double or triple distillations, 7-10 fraction separation techniques.

Our Classic Alambic Charentais Pot-Still Distilleries represent 2 out of only 5 installations of these stills in the U.S.! 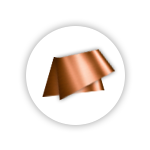 Only 2 pure red copper plates are used in construction of our Classic Alambic Pot-Stills.

Heating source for distillation is a live gas flame applied directly to the red copper bottom of the Alambic Pot-Still.

Only new French Limousine, 93 gallons oak barrels are used for aging of our yet to be released (16 year old!) cognac style Brandies.
The distillation process begins with the end of an alcoholic fermentation in a fermenter as described under " Our Winemaking Process". The real fun just begins!

Depending on which fruit we are fermenting and what kind of distillates we are to distill, all fermented crushed fruit is either pumped into an Alambic Pot-Still straight from the fermenter and distilled, or the fermented fruit is pressed-off to separate the solids and the resulting wine is distilled in a Pot-Still. The whole metamorphosis of wine into a spirit basically consists of 2-3 distillations. A batch of wine is pumped into a Pot-Still. Live gas heat is applied to the bottom of the still. After some time of heating the hot steam starts flowing throughout the whole system to finally condense and exit at the Port.

The distillation continues until no more alcohol is coming through the Condenser. Based on the boiling points of different volatile molecular compounds, distilling over time and temperature range during this "first" distillation, we separate the above compounds into 3 different fractions. This is the first distillation. The heat is stopped, Pot-Still emptied, washed and re-filled with one of the 3 fractions from first distillation and the whole operation is repeated. Next is the second distillation during which time 4 fractions are separated. The "Heart of Hearts" fraction in the second distillation is the fraction we are after and all the work boils down to that one. This is the Karakasevic Spirit of Domaine Charbay which you will eventually enjoy.
To help you better understand this whole business of double distilling 7 fractions, think of a car as an analogy to a bottle of spirit! The largest part of a car is a chassis, the water part of a bottled spirit. Engine is next in size, the ethyl alcohol part of a bottle of Spirit. Both of this parts, water and alcohol represent +/- 99.5% of the volume of a bottle of basically any Spirit. Both do not have any color, taste nor flavor. The flavor part comes from non-water/alcohol molecules that are in our case of a car analogy, the sizes and makes of: tires, brakes, transmission, bumpers etc.. the smaller pieces of a car. The flavor molecules are distributed among all of 7 fractions. Differentiating them and deciding how much of which of "good or bad" portion of those 7 fractions to leave in a "Heart of Hearts" is the Distiller's Art. These decisions fundamentally separate a Master Distiller from any other. Only a handful of us, at best, are in this country. This knowledge of which fraction and how much of it to leave and/or remove from the "Heart of Hearts" fraction during double distillation is a fundamental one, the one which determines the destiny & character of Spirits years after the act of creation.

Now that we have gone through all of this, I will give you a TEST to see how well you understand all of this mumbo-jumbo of the art and science of the Simple Distillation. (Just kidding!) 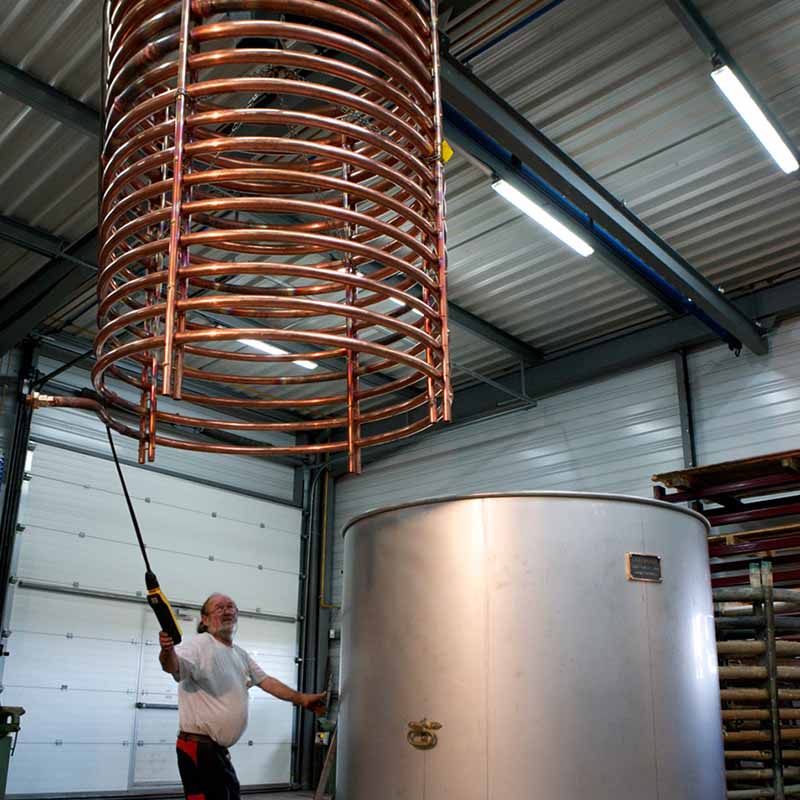 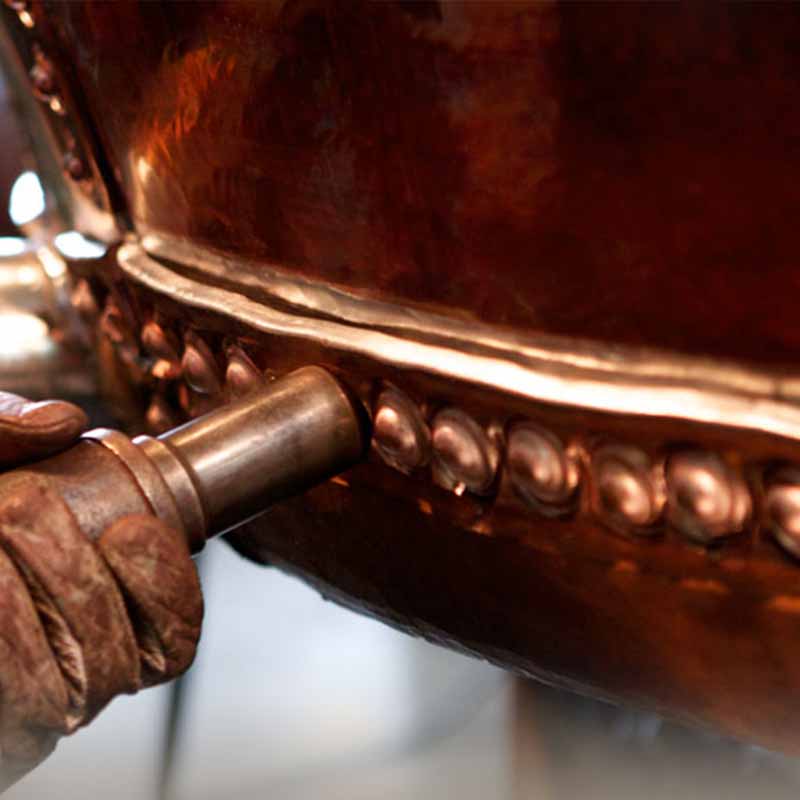 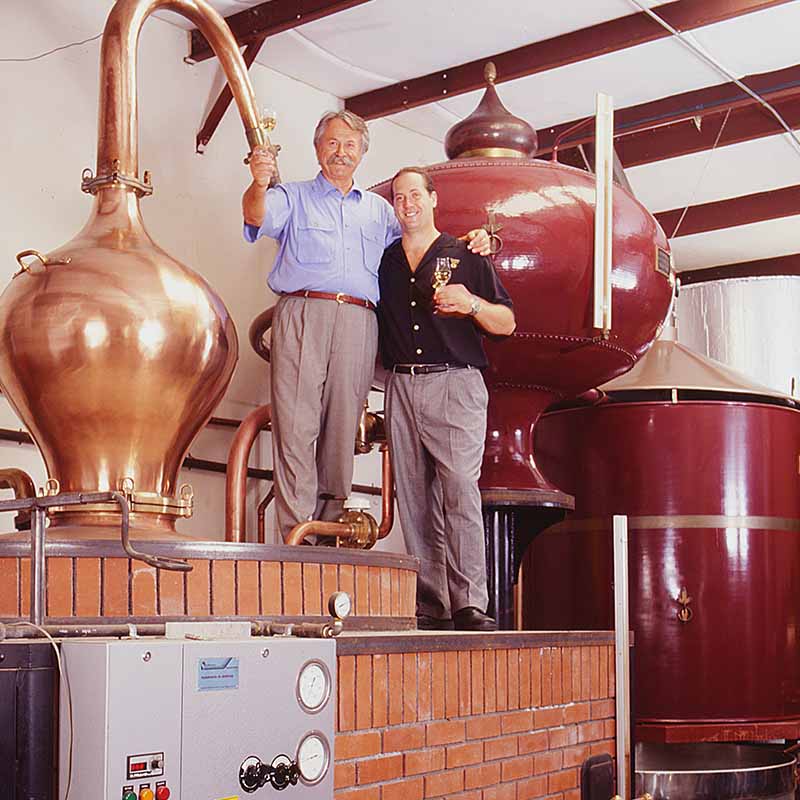 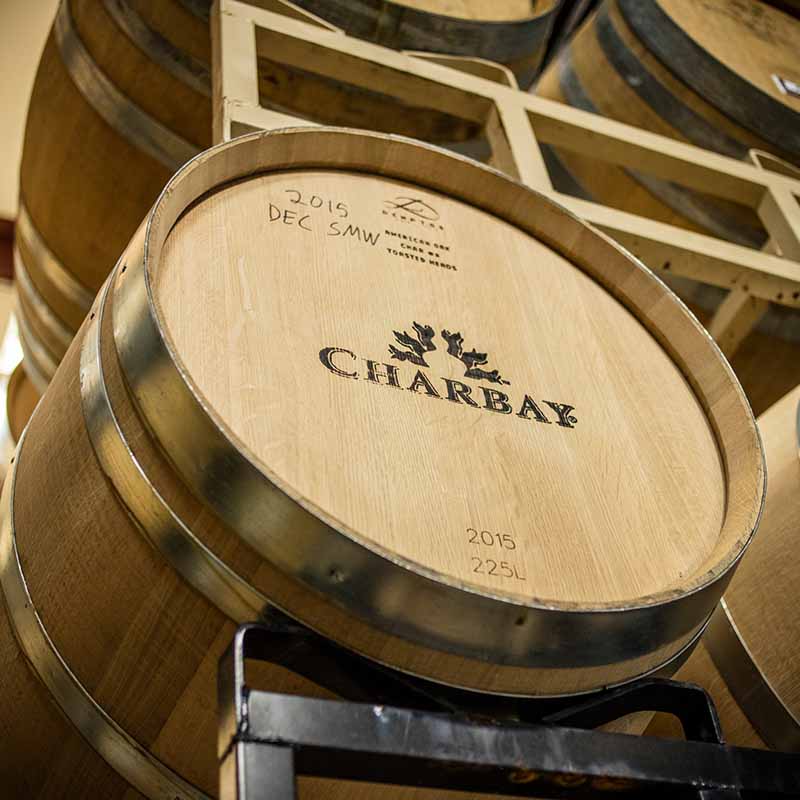 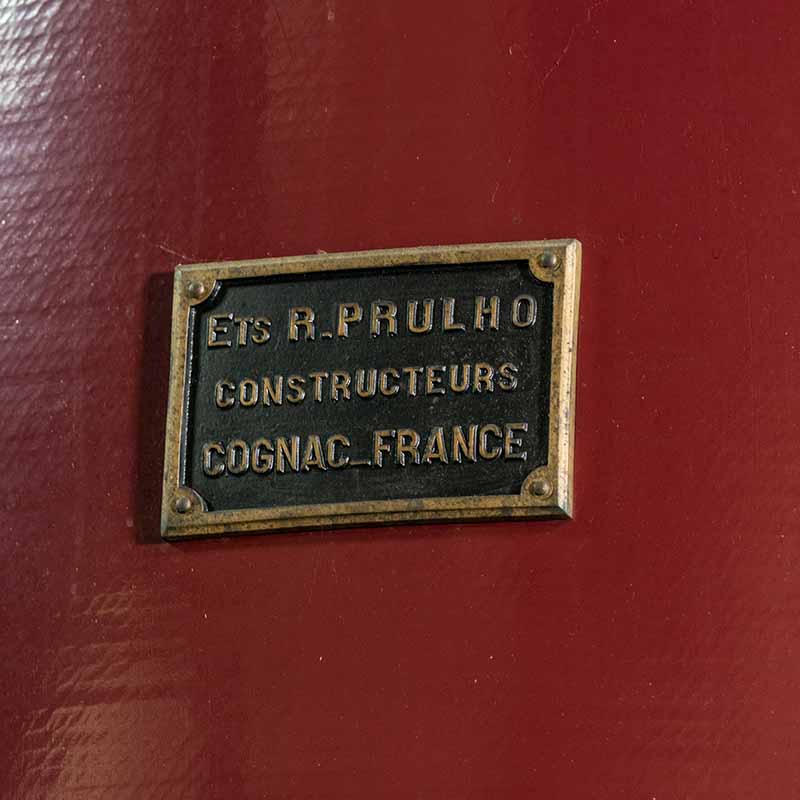 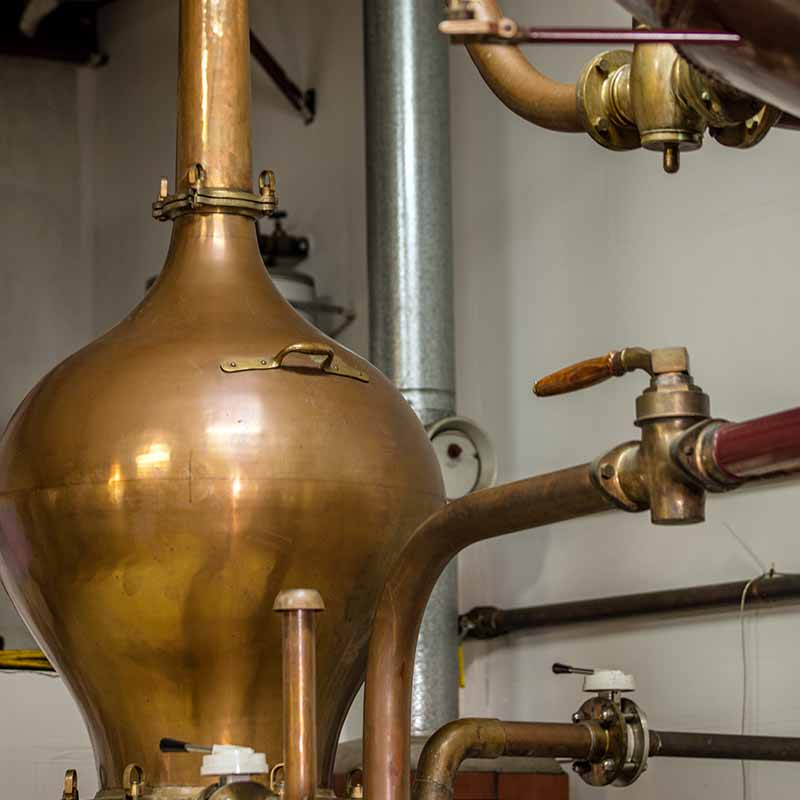